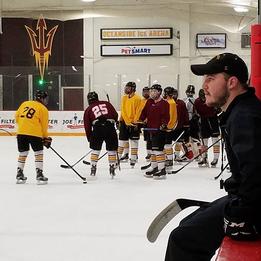 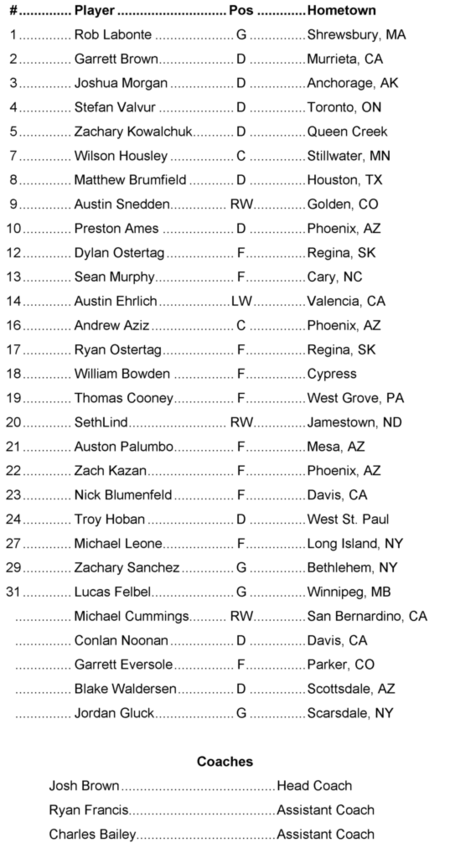 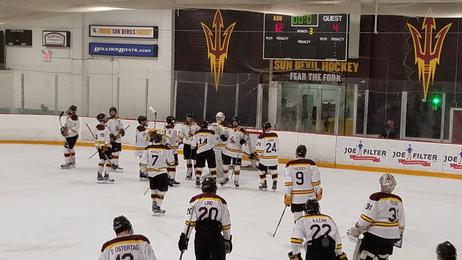 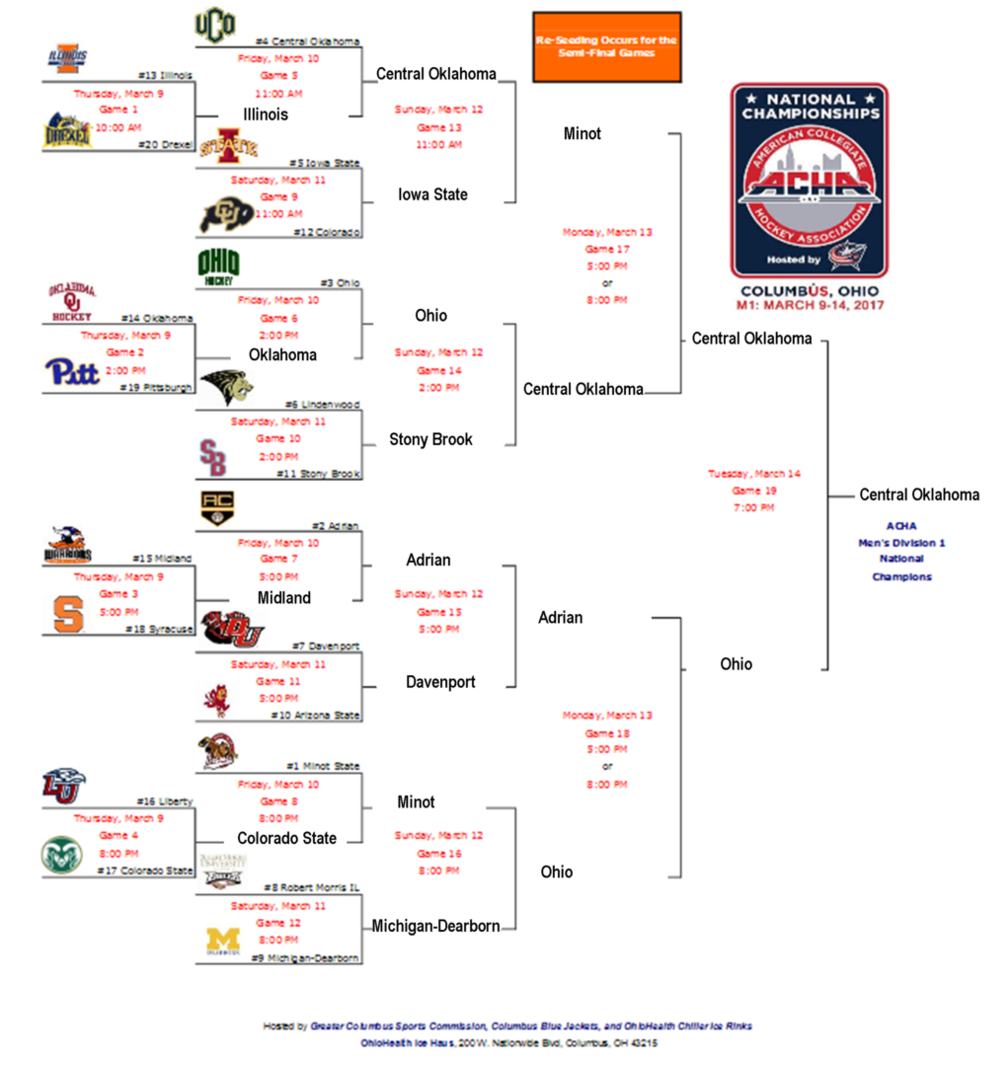 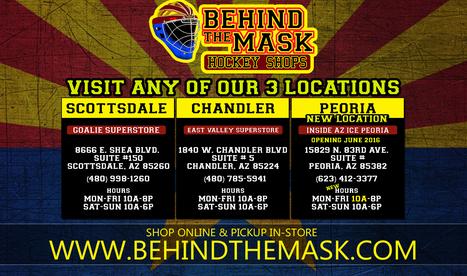 The road has been a little like a roller coaster ride this season, but for the Arizona State University ACHA D1 hockey team the year has not been about the path but rather about end goal.  As the team prepares for another trip to the ACHA D1 National Tournament in Columbus, OH their sights are clearly set on bringing a second national championship trophy back to Tempe.  The tournament which will begin for the 10th seeded Sun Devils on Saturday, March 11 against 7th seeded Davenport University will give the opportunity for the Sun Devils to prove they can compete with anyone in the country.

Early this season the Sun Devils looked like one of the best teams in the country and flirted with the number one ranking in November, however a late season incredibly tough schedule, untimely injuries and the loss of three of their best players to Team USA for the World University Games left the team searching for victories.  With everyone now healthy, rested and a chip on their shoulder, the Sun Devils feel the adversity has prepared them for what lies ahead in Columbus.

When the Sun Devils board their Southwest flight for Columbus, OH through Atlanta, GA on Wednesday, the journey for the national championship will have officially  begun and if their last practice at Oceanside Ice Arena was any indication this team is ready.  Although the team will enter play without goalie Jordan Gluck, who is no longer enrolled in school, head coach Josh Brown is confident in Lucas Felbel who has recovered from a late season lower body injury.  "It's nice to have Felbel back and healthy," Brown said prior to the team's final practice session.  "When you lose three players to the World University Games and then your second goaltender goes down with an injury, it's pretty tough."  The key to any tournament success definitely lies between the pipes and Brown is hoping Felbel can be that back stop the Sun Devils need to capture their second national title in the last four years.

While the goaltending seems to be in place, the offensive fire power of the first semester also seems to be back, with seniors Dylan Ostertag and Sean Murphy leading the way.  In addition, the Sun Devils have two of the best forwards in the country in juniors Wilson Housley and Austin Ehrlich who are skilled and exceptional talents on special teams.

Defensively ASU will rely on the likes of seniors Matthew Brumfield and Troy Hoban and  juniors Stefan Valvur, Josh Morgan and Preston Ames to hold opposing offenses in check.  The experience of a previous national title and of previous national tournaments leaves the Sun Devils as the scariest team in the field and a team no one else in the field is particularly excited to play.  While there is a reason they play the games on the ice and not just on paper, the Sun Devils are as skilled, healthy and confident and expect nothing less than a national championship to measure their success in Columbus. 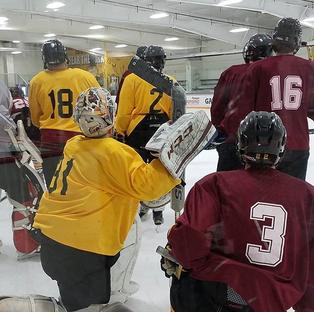 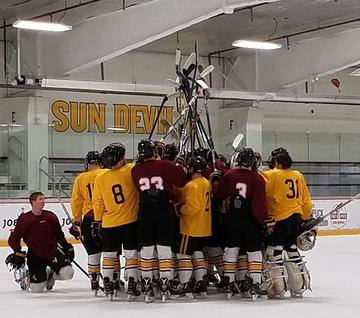