By Scott A. Strande, Senior Writer

Sometimes it takes a shocking moment or in this case game to get the best from your players and that was evident on Saturday night at Oceanside Ice Arena in Tempe, AZ.  The home team Sun Devils lost the opener of their two game weekend series to rival the University of Arizona 7-2, however responded with a 12-4 victory on Saturday to regain the respect of being a top five ranked team.  The Sun Devils scored four goals in each period and featured a hat trick from Sean Murphy and two goals each from Michael Cummings, Thomas Cooney and Wilson Housley.

ASU scored early and often including jumping out to a 4-2 first period lead on the strength of a pair of goals from Thomas Cooney and a single goal each from Cummings and Michael Leone.

For University of Arizona Head Coach Chad Berman and his players, the nearly month long holiday break was exactly what the doctor ordered and if their play on Friday night in a 7-2 victory over Arizona State University in Tempe, AZ was any indication, the Wildcats will be a force to be reckoned with headed towards the ACHA National Tournament.  The game was the first for both teams in 2017 and after a very closely contested first two periods, the Wildcats blew the doors off Oceanside Ice Arena with four goals in the first seven minutes of the third period, after gaining a 3-1 advantage after two periods.

ASU opened the scoring late in the opening period, when Ryan Ostertag scored and netted the final goal of the game by Wilson Housley with 44 seconds, but in between it was all Wildcats.  Roy Grandov netted two goals on the night, while Dylan Carter, Toppie Hogan, Kyle Fargesen, Camden Armstrong and Jason Zaleski added single goals for the University of Arizona.

As impressive as the Wildcats were offensively, they were equally as impressive defensively blocking shots from everywhere on the ice and frustrating the 17-3  Sun Devils all night long.  When the Wildcats skaters weren't stopping the Sun Devil shots, goaltender Austin Wilson was up to the task, turning away 41 of 43 shots on the game.

For the Sun Devils the game appeared to slip away from them in the second period, after ending the first period tied at a goal a piece, the Wildcats converted goals from Carter at 11:06 and Toppie Hogan at 18:15 to enter the final period with a two goal advantage.  ASU came out flying in the third period but the Wildcats responded with equal intensity and essentially ended the contest in the first seven minutes of the period.

Sun Devil starting goalie Lucas Felbel allowed the first six goals of the game before being replaced  by Rob Labonte for the final 15:42 of the contest.  Labonte finished with 9 saves on 10 shots, while Felbel finished with 23 saves on 29 shots on the night.

The rematch in this rivalry series is set for 7 p.m tonight again at Oceanside Ice Arena.. 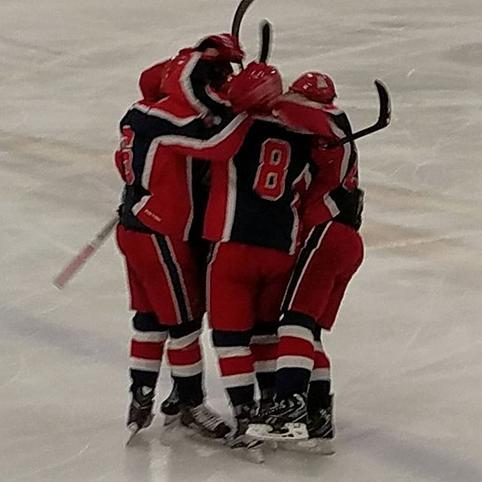 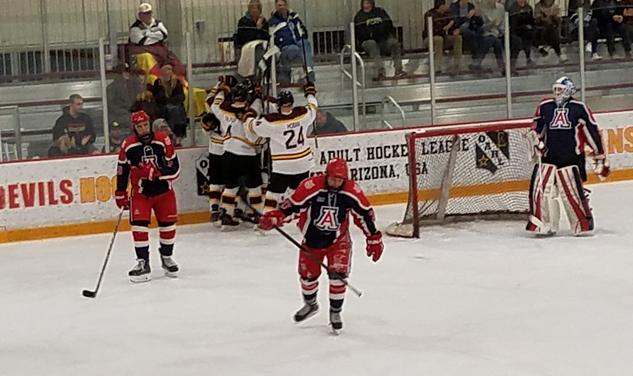 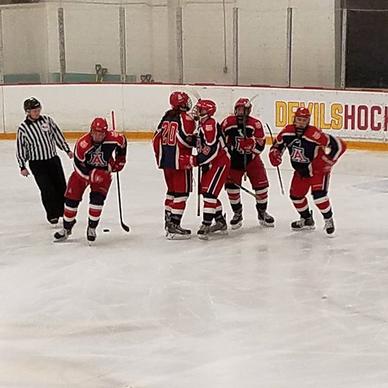 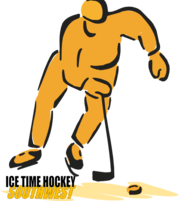 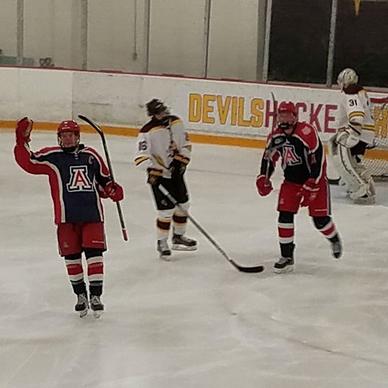 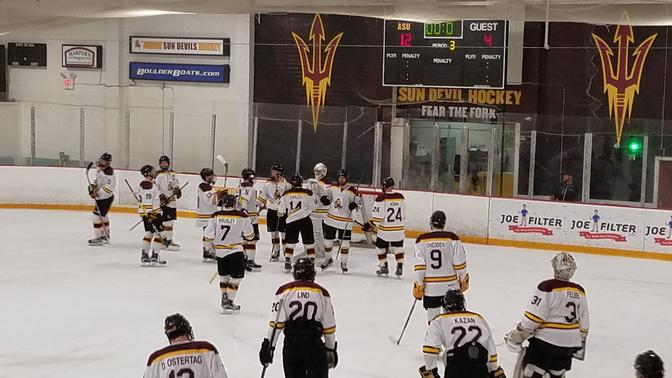 "The Battle For AZ" 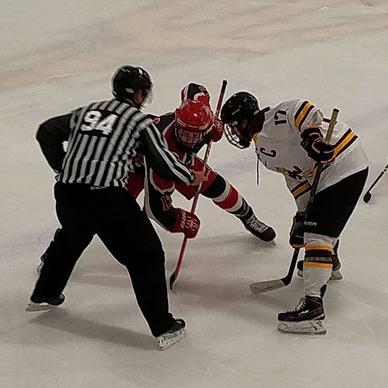