Highlights from GCU vs NAU

Highlights from UNLV  vs  GCU

"I really liked the campus, even though it is a pretty big school, the campus is small and I just felt at home here," said Greene.  Feeling at home is something Greene is also enjoying on the ice for the Lopes.  Being named an alternate captain of the first year program is something Greene does not take lightly as evidence of his pregame ritual of being first on the ice and then greeting every teammate with fist bump of encouragement. 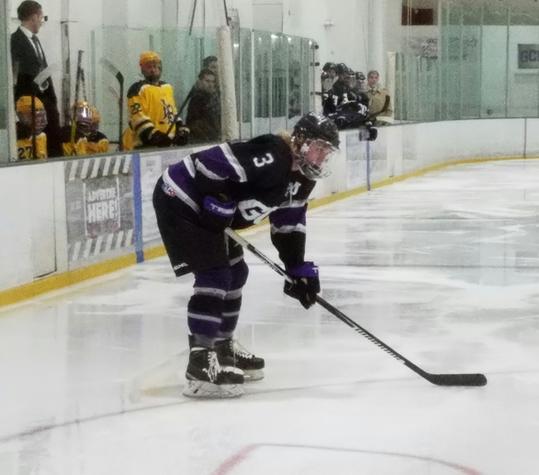 Greene is an immediate stand out on the ice from the flowing blonde locks to speed and creativity, he is always a part of the action, and very recognizable.  The hockey skills were honed in of Minnesota's most  productive hockey city, Moorhead the home of two-time Stanley Cup Champion Matt Cullen, his brother Mark, an NHL veteran, and current Philadelphia Flyer Chris VandeVelde

When you grow up in Minnesota playing hockey is almost a given, but when you leave the hockey hotbed for the center of Phoenix, AZ the first thing that comes to mind is why?  For Trey Greene, a Moorhead, MN native, whose family has a home in Goodyear, AZ the Grand Canyon University campus was what first drew him to the Lopes and the fact the school was starting a hockey team was the deal clincher.

After visiting the campus in May, Greene knew it was the place for him.