Arizona's Matthews, Walker Are Home For The Holidays!

There is no place like home just ask two of Arizona's best young hockey stars Auston Matthews and Johnny Walker.   While they may be playing at different levels of hockey, the state of Arizona and it's growing base of hockey players have two native sons to be more than proud of and ironically both of them returned home for the holidays at the same time.

Matthews, the Scottsdale, AZ raised product is a young superstar known now across the world after being selected number one overall in last June's National Hockey League draft.  Walker, a Phoenix, AZ native is a talented, young junior player, preparing to join the Arizona State University NCAA D1 program next fall.  While their levels of play are currently much different, both are products of Arizona's youth hockey programs and could not be prouder of where their hockey careers began.

Friday night more than 14,000 Arizona hockey fans invaded Gila River Arena to cheer on their star, and with every shift it was evident Matthews was who they came to see, after all like it or not he is the biggest star in Arizona hockey, with no disrespect to the captain of the Arizona Coyotes Shane Doan.   It took just over three minutes for Matthews to bring the crowd to it's feet.  After stealing a Coyote pass at their blueline, Matthews made one of his perfect passes setting up his Toronto Maple Leafs first goal of the night. 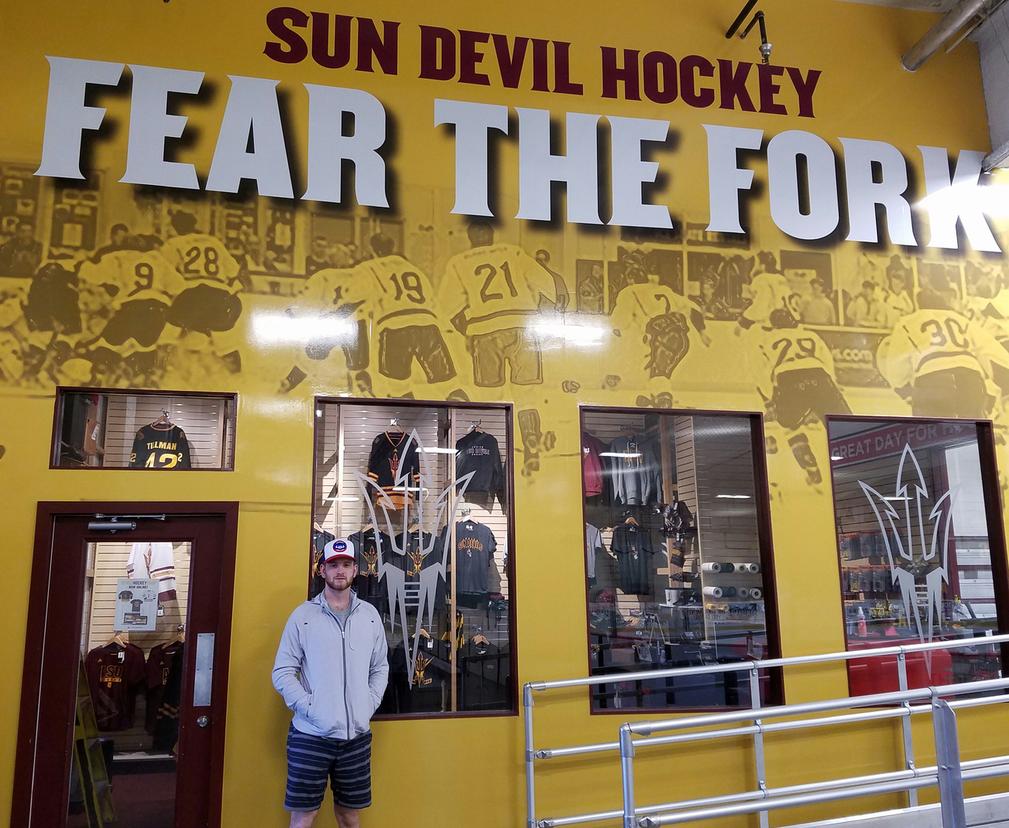 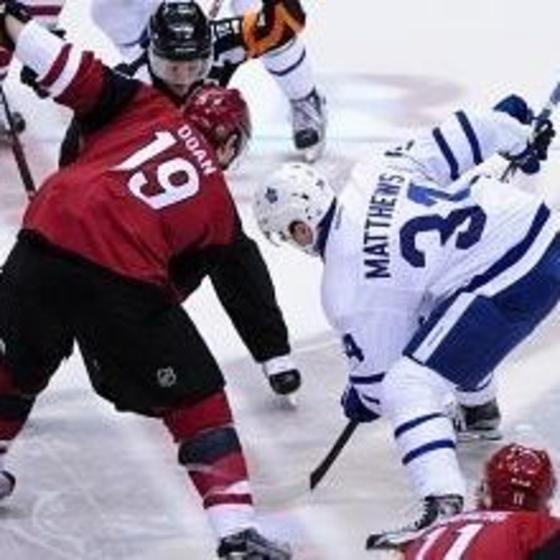